Our dictum is in Latin, “Ubi caritas, ibi vita.” which literally translates to “Where There is Love There is Life.” in English. We strive to embody these words in all that we do. All that drives us is Love for everyone all around.

Saint Jennifer Foundation Aiding the Elderly (SJEFATE) is a non-profit, charitable, and independent NGO dedicated to enhancing the quality of life for elderly individuals facing adversity and discrimination in Uganda and East Africa. We are committed to supporting the welfare, dignity, and health care of the East African elderly regardless of ethnicity, origin, tribe, skin tone, or sexual orientation. This goal is accomplished through grantmaking to voluntary and other civil society groups and by adding value through knowledge promotion and influence.

The name Saint Jennifer foundation assisting the elderly (SJEFATE) was inspired by the deeds of a Catholic Saint (St. Jennifer) who performed unselfish and compassionate acts to benefit the needy. When a young enthusiastic Catholic student in formation was caring for elderly and needy persons in hospitals and on the streets in 2008, the idea for founding this organization came to him during one of those self-reflective moments he had while caring for the elderly and destitute persons in hospitals and on the streets.

This student was none other than our founder Louis Aloysius Namugera who, through his regular visits to hospitals during his free time, was struck by the living conditions of this particular subset of the population that he decided that something needed to be done the change what he admitted was a dire situation. With dedication and a strong sense of love and compassion, he began this charitable activity in hospitals and small communities close to and around Catholic churches, which later grew into SJEFATE.

The fervor for assisting the old persisted, and he quickly joined several organizations offering nursing services. Unfortunately, it became evident that these organizations were primarily concerned with profit rather than delivering the care and compassion that the elderly required. Louis subsequently returned to his charitable work, assisting the old and ailing in hospitals, where he felt he was making a difference. Many of the older adults he encountered had the typical ailments of old age, such as hypertension or hypotension, arthritis, or dementia. 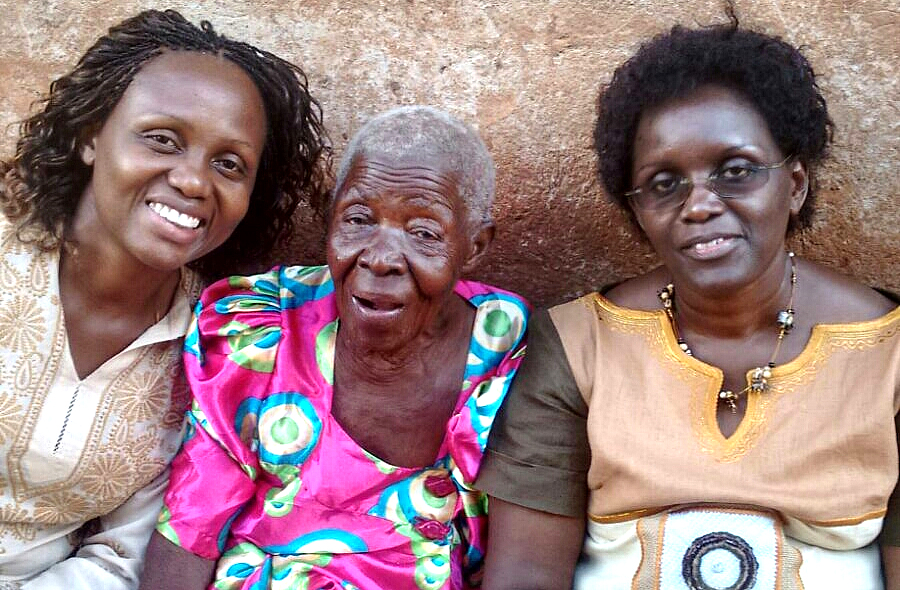 SJEFATE was founded and fully established in Uganda in 2010 with five (5) nurses, nine (9) social workers, seven (7) volunteers, and two (2) administrators. In 2016, SJEFATE was registered as a limited liability corporation and a charity organization under registration number 217639.

SJEFATE is now registered with the NGO BOARD of the Ministry of Internal Affairs under the registration number INDR144282708NB and the permit number INDP0002780NB.

Finally, we would like to convey our gratitude to everyone who is making a substantial financial and material contribution to SJEFATE's success. We simply would not exist without you. Thank you very much.

To be the paramount reliant and self-sustainable Elderly charitable organization in the East African region through supporting all the deprived Elderly.

To improve welfare, health and general well being of all Elderly persons in Uganda and East Africa through mobilizing resources for addressing the challenges they face.

To provide a comfortable, healthy, safe and caring environment for elderly people who for reasons of age, frailty or loneliness feel that they are no longer able to live by themselves

Veneration of the Almighty GOD

Views, Opinions and Rights are upheld

Willingness to work hard to meet the Vison

You can also send us an email and we’ll get in touch shortly, or Call us